Large Family Chores: How To Make Chores Fun For Children. I think this is a question that is asked in a lot in large familes.

By providing fun methods for your child to earn an allowance not only makes it easier to complete the tasks but it also brings a certain level of enjoyment with the child who is performing them. 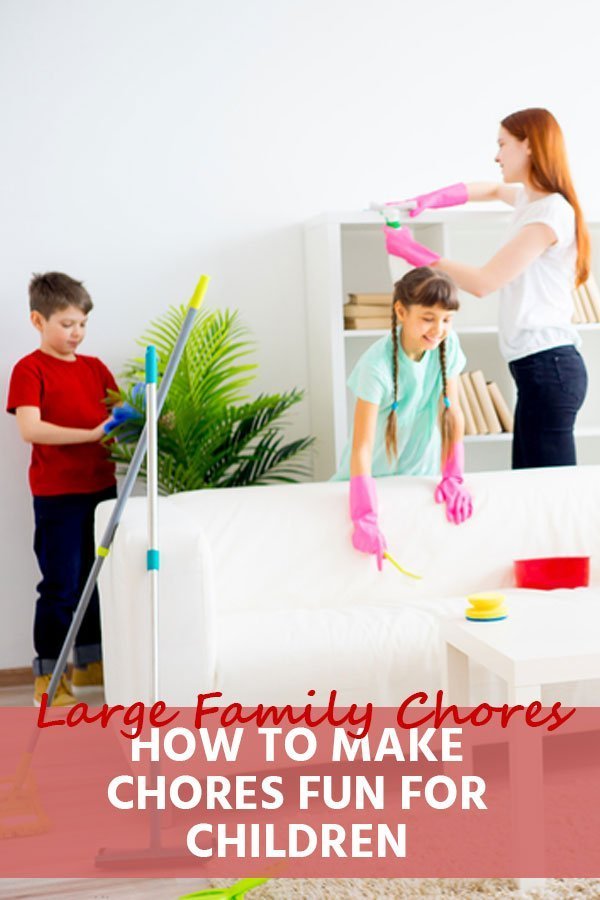 All in all, it ends up being a win-win situation. Here are some fabulous ideas to make earning an allowance fun and creative.

We call this method “Pluck-a-Buck”. If you have to do a lot of nagging to get kids to do their chores try providing an added incentive such as plucking money from their allowance for chores they neglect to do. Get your child’s allowance in all one dollar bills and place them in an envelope. You can tape the envelope to the refrigerator door. 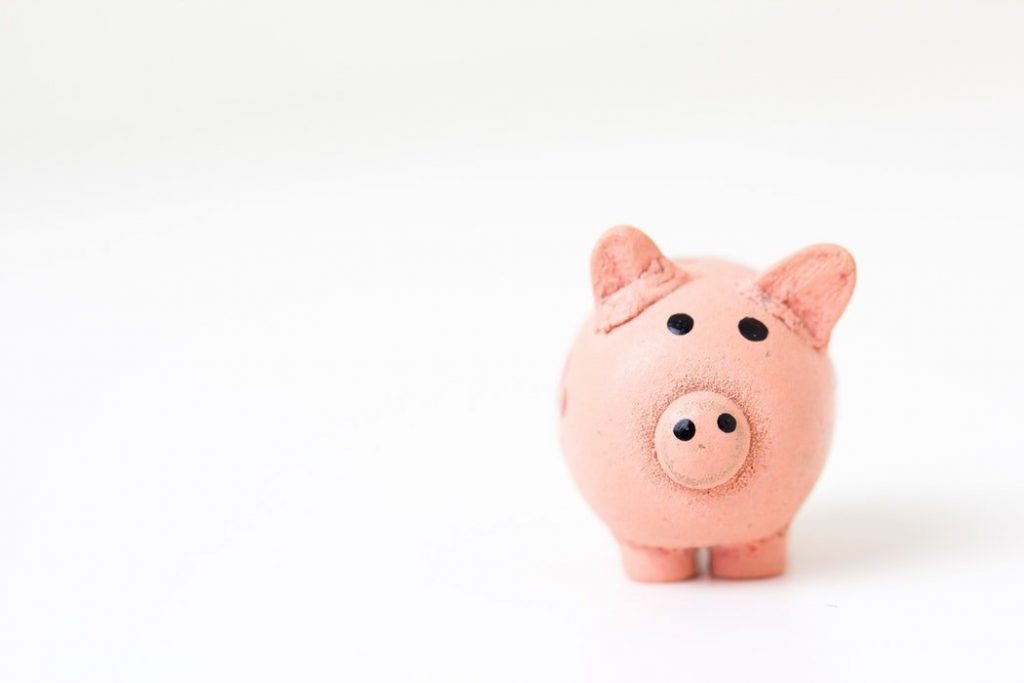 Let the child know they can not remove any of the bills from the envelope and that you will be removing a dollar for every chore they do not complete. They no longer have to hear you nagging at them to get their chores done since you will simply be deducting money from their envelope. Start this on a Monday and make Sunday for distributing the allowance to them. They will either receive all of their allowances or they will receive what is left from you removing money from the envelope for chores not completed. 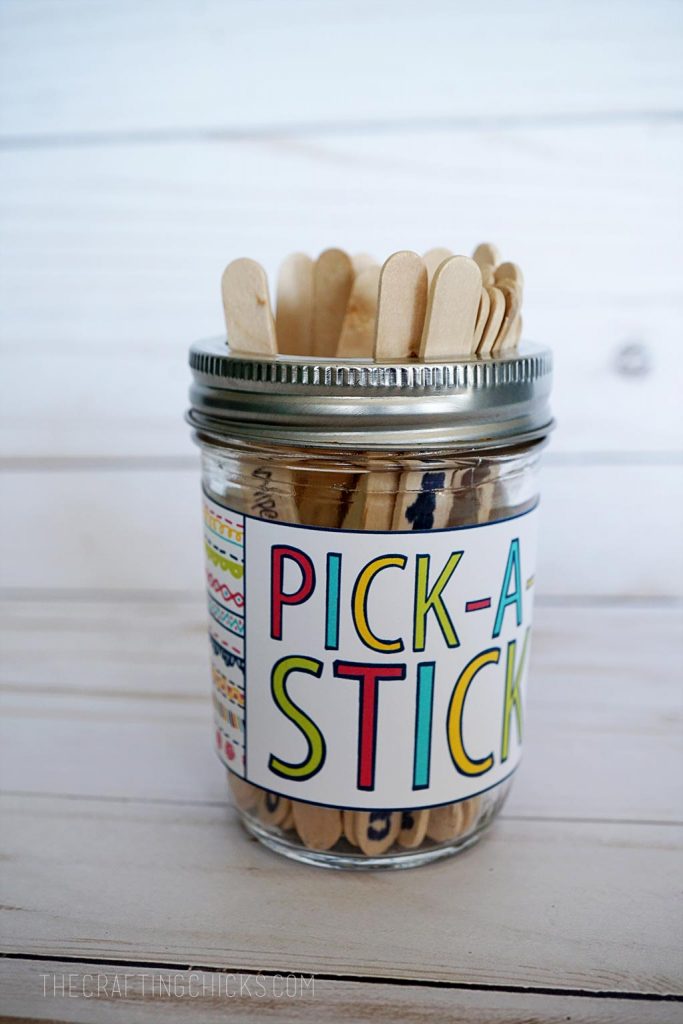 Give them the opportunity to pick the chores by writing each task on individual slips of paper and placing them in a container for the child to pick from. You could also make one or two additional slips that say things such as “free pass” which means they do not have to do any chores for that day. Use your creativity when thinking about what you will write on these two special slips of paper.

Make a written chore list since many children do better when having some idea of what is expected from them. It is up to the child how they intend on completing the chores by the parent setting a deadline. This will also teach them about time management and scheduling issues.

Get Out of Chore Pass

Provide a “get out of chore pass” each week. Say your child is responsible for completing two chores each day. Give the child two “get out of chore passes” at the beginning of each week along with their chore list. If they really do not want to do a specific chore or are too busy on that day they can that day by giving up one of their passes. They will learn to use their passes wisely. This also makes doing chores a bit more tolerable since they know they can get out of a day’s chores without being penalized. 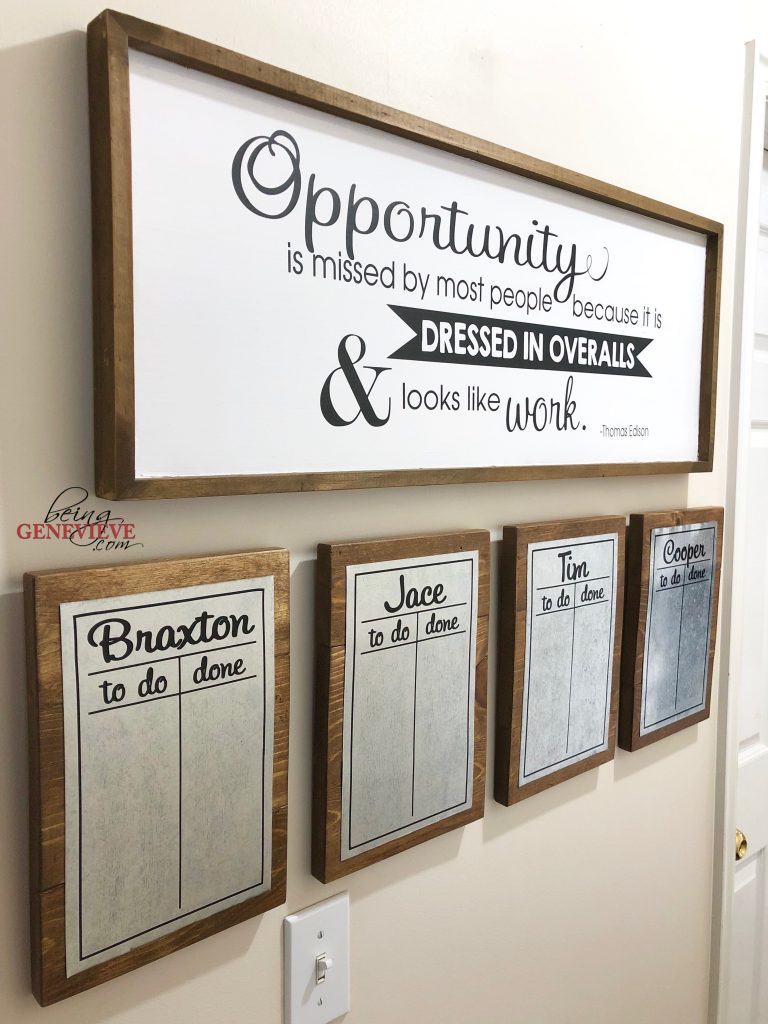 If you have more than one child you could separate chores for each of them. Many children will argue less amongst themselves when they can work independently from each other, An example of a conflict that can happen is when two children have kitchen responsibilities. One child complains they could not wash the dishes since their sibling had not cleared the dinner dishes from the table. If you assign all related chores to one child each week this dilemma will no longer be a problem. Be sure to rotate chores and responsibilities on a weekly basis. There will be less finger pointing and blaming and more getting the chores completed with this new practice.

To make doing chores more tolerable allow children to watch television as they work. As long as they are getting their laundry done they can watch TV as they fold clothes. This will also cut down on the prior heaps of dirty clothing when they see the amount of work involved. 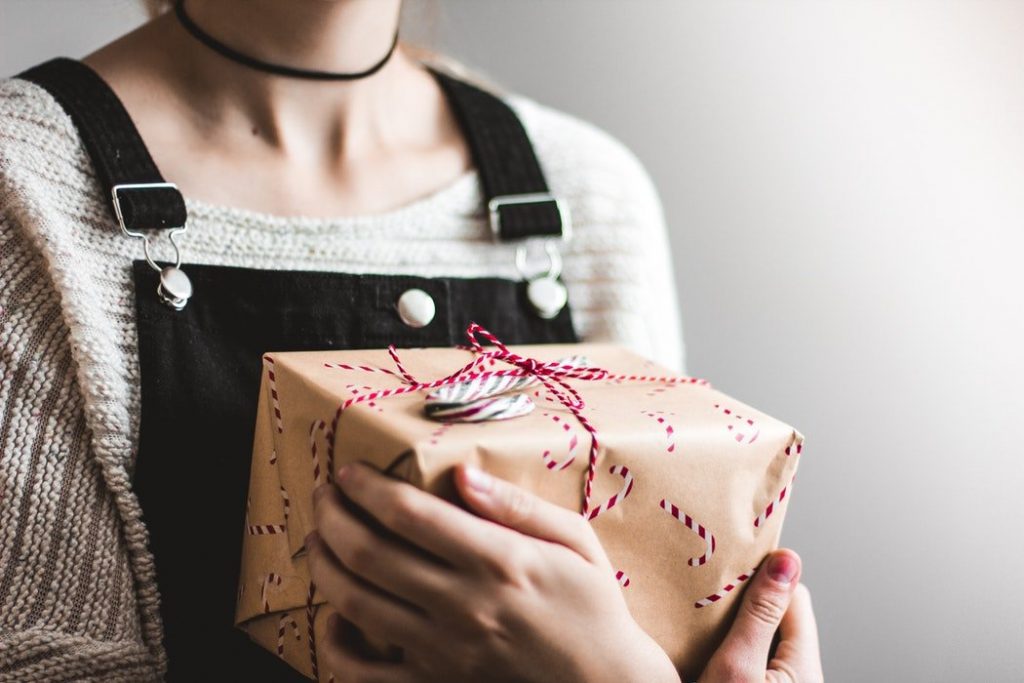 Provide a small reward at the end of each week for things such as fully completing their list or for doing an extra task that was not asked of them. Have contests between siblings. Make the rewards things you know the child likes and enjoys. This gives them an added incentive to strive more in completing their chore list. 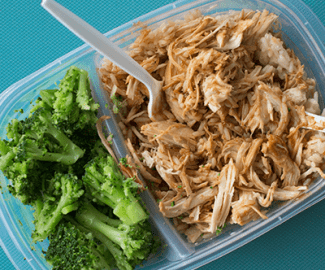 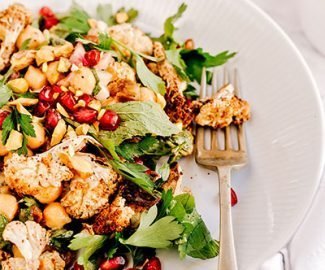 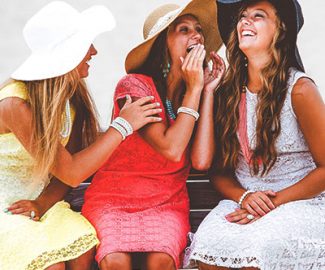 Daily Cleaning Schedule for the Stay At Home Mom 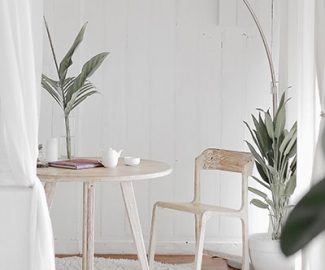 Raising Readers: How to Encourage Kids to Read 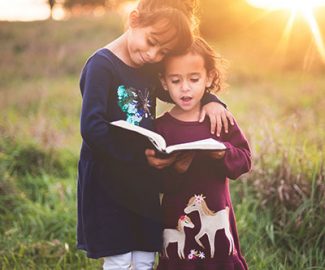 Essential Oils and Your Family 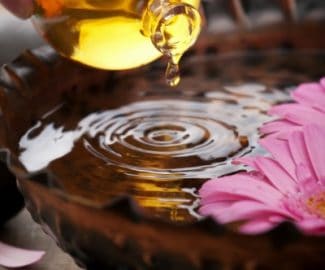 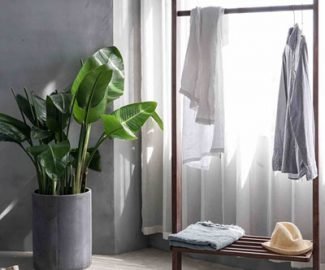 Parenting In A Large Family 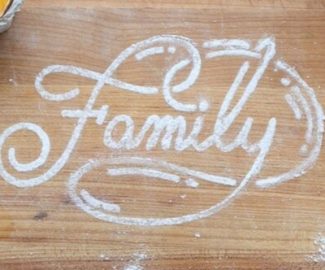 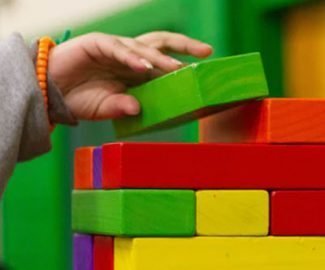 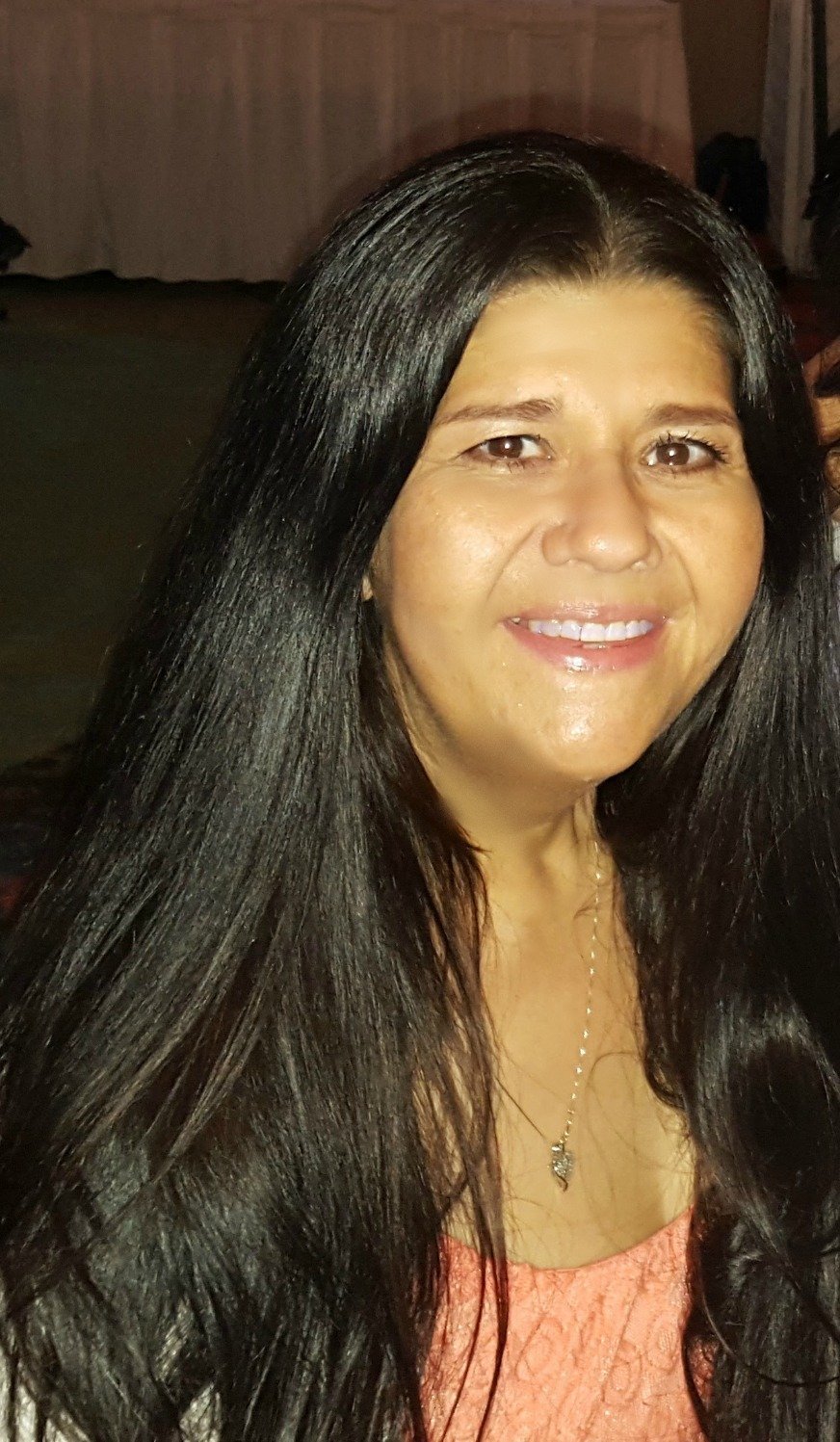 I’m a wife, mom, nurse, and survivor of obstacles. Sharing our lives living in controlled chaos, raising kids on a dime.

Fall is here, which means… apple and pumpkin sea

It is almost that time of year again. If you are a

Error: API requests are being delayed for this account. New posts will not be retrieved.

Leave me your email so I can send you new posts, tips, and family printables!

This website uses cookies to improve your experience while you navigate through the website. Out of these, the cookies that are categorized as necessary are stored on your browser as they are essential for the working of basic functionalities of the website. We also use third-party cookies that help us analyze and understand how you use this website. These cookies will be stored in your browser only with your consent. You also have the option to opt-out of these cookies. But opting out of some of these cookies may affect your browsing experience.
Necessary Always Enabled

Any cookies that may not be particularly necessary for the website to function and is used specifically to collect user personal data via analytics, ads, other embedded contents are termed as non-necessary cookies. It is mandatory to procure user consent prior to running these cookies on your website.

We are a participant in the Amazon Services LLC Associates Program, an affiliate advertising program designed to provide a means for us to earn fees by linking to Amazon.com and affiliated sites.