What is Hay Fever? Spring brings budding tree leaves, flowers, and fresh grass. It also brings hay fever, or seasonal allergic rhinitis, to thousands of families yearly. But in simple terms, what exactly is hay fever? It is basically an allergy to one or more of the pollens that are spread from spring to mid-summer. Pollens are produced by trees, flowers, and grasses. Earlier in the spring, those of us who are affected by tree pollen will have allergic symptoms. Any of us allergic to flower and grass pollens tend to suffer from late spring to early summer. 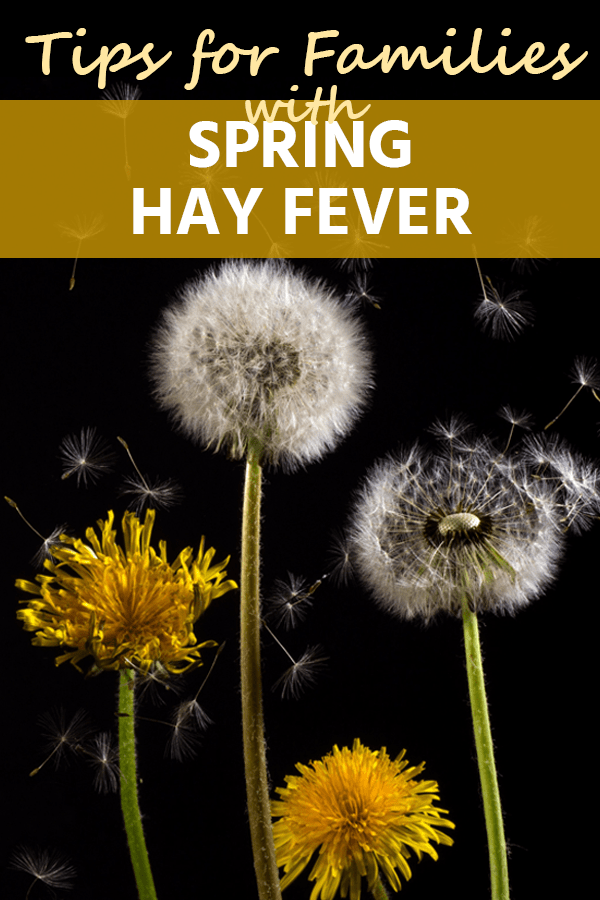 A way to gauge the amount of pollen in the air is with the pollen “count.” This is a measurement of pollen grains per cubic meter of air. The pollen count can vary with the weather, with it increasing during humid or windy weather, and decreasing when the rain comes and washes the pollen away. The general threshold for pollen symptoms is 50 or more.

The allergic reaction to pollen, or hay fever, is a process that starts with the pollen irritating the nose, eyes, mouth, and/or throat. If allergic to pollen, the body produces an antibody, called immunoglobulin E, which attacks the pollen. Histamine, another chemical, is also released, and allergic reaction symptoms occur, including: 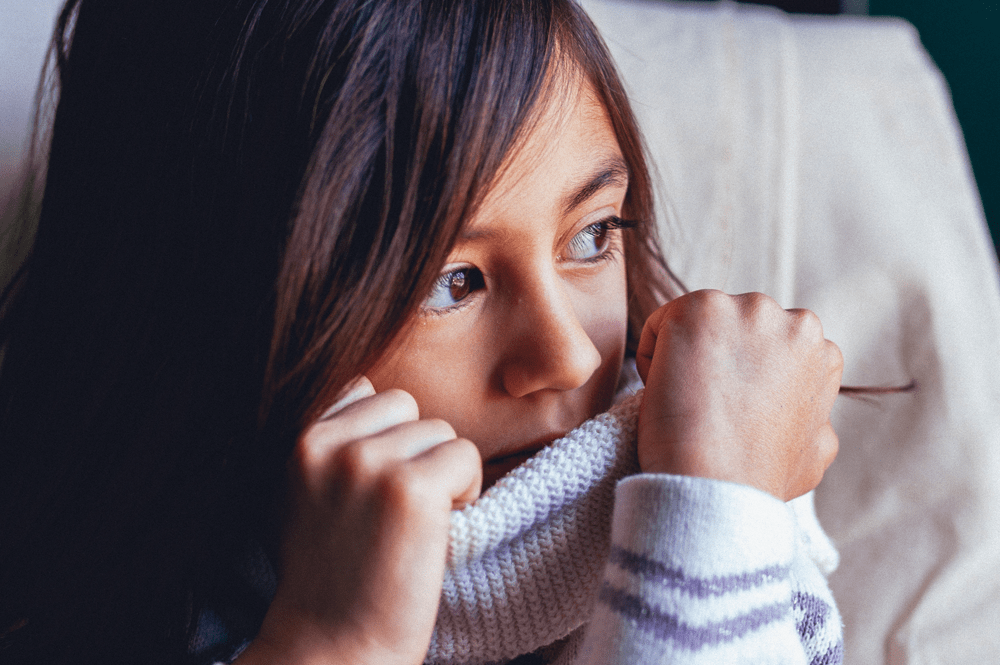 A diagnosis of pollen allergies is relatively straightforward. Often your doctor can determine that you have hay fever merely by your symptoms and at what time of the year they occur.

Families with year-round allergy symptoms may have to have skin or blood tests to determine exactly what substances they are allergic to. A skin test involves pricking the skin with a small amount of the believed allergen. The immunoglobulin E antibody level is then measured. Blood tests also measure the IgE antibody levels. 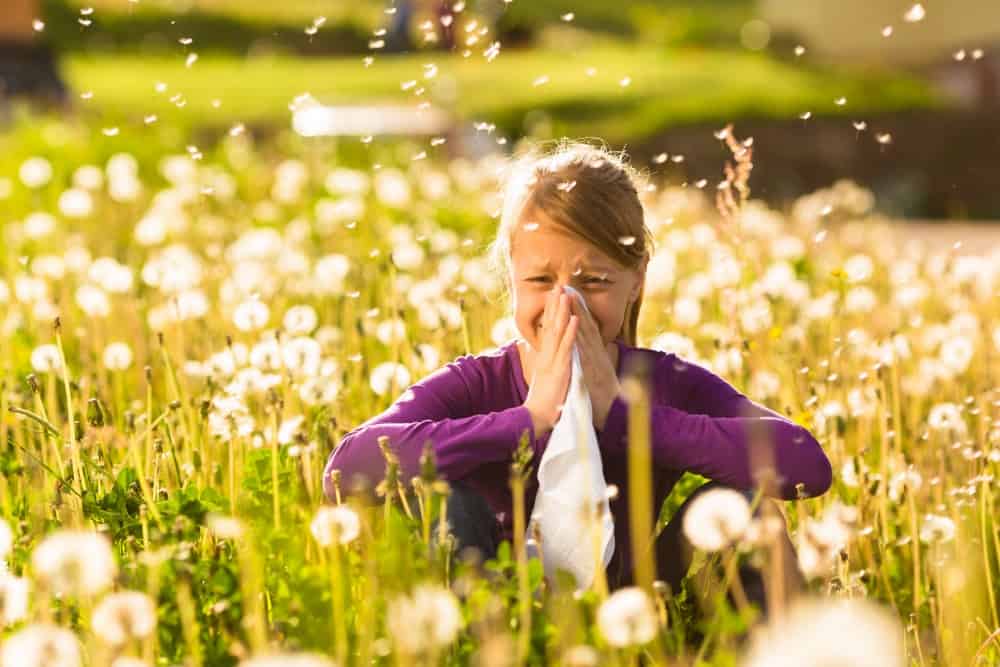 To reduce the symptoms of hay fever, it’s a good idea to avoid the substances that trigger it. So taking precautions to reduce your exposure to pollen can help you stay allergy-free. Here are some tips:

If these tricks seem too rigid, there are treatments for hay fever, including antihistamine sprays or tablets, steroid nasal sprays or drops, eye drops, and immunotherapy/ desensitization treatments. Learn more about these options from your doctor.

Hey! It is nice to meet you!

Hey Good Mommas! I’m Debbie! Mother to seven amazing kids, a wife, nurse, and all-around island lovin’ Hawaii girl. I created 9 on a Dime for all us moms out there raising a large family. This is a welcoming place for you to find normalcy in your large family parenting chaos. Tips, hacks, and happy moments curated just for you! Read More…

This website uses cookies to improve your experience while you navigate through the website. Out of these, the cookies that are categorized as necessary are stored on your browser as they are essential for the working of basic functionalities of the website. We also use third-party cookies that help us analyze and understand how you use this website. These cookies will be stored in your browser only with your consent. You also have the option to opt-out of these cookies. But opting out of some of these cookies may affect your browsing experience.
Necessary Always Enabled
Necessary cookies are absolutely essential for the website to function properly. This category only includes cookies that ensures basic functionalities and security features of the website. These cookies do not store any personal information.
Non-necessary
Any cookies that may not be particularly necessary for the website to function and is used specifically to collect user personal data via analytics, ads, other embedded contents are termed as non-necessary cookies. It is mandatory to procure user consent prior to running these cookies on your website.
SAVE & ACCEPT
We are a participant in the Amazon Services LLC Associates Program, an affiliate advertising program designed to provide a means for us to earn fees by linking to Amazon.com and affiliated sites.